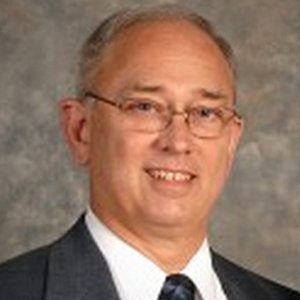 Jim Townsley and his wife, Janet, founded Central Baptist Church in 1975. Under his leadership the church began Central Christian Academy in 1984, New England School of the Bible in 1992, and New England Baptist College in 2004. Pastor Townsley is the author of several books and a leader in church planting, holding conferences nationwide.

Ideas for the First Anniversary

So, You Want to Start a Church?

Enthusiasm Is Invaluable When Starting a Church
February 12, 2014 Church Planting

The Importance of Longevity in Church Planting

Every Church Should Have a Plan for Their Missions Program
October 22, 2013 Missions

What Is Your Vision for Church Planting?

6 Reasons I Always Give an Invitation

Invitations Give People an Opportunity to Respond to the Holy Spirit
July 03, 2013 Pastoral Leadership

Sign up to receive a weekly email digest of new articles and resources from Ministry127. View a sample email